Members who made it to Incat HQ for the 2019 TMN AGM, were rewarded with excellent networking, food and wine, a snappy presentation from Western Union Currency Strategist Steven Dooley and a tour of the Incat’s latest 111-metre ferry – Volcan de Tagoro (Incat Hull 091).

We were fortunate to be hosted by Kim Clifford who had put a lot of effort into the evening including retaining staff to take people around. To tour these vessels is always a great experience and this vessel bound for Spain was no exception.

AGM returning officer Richard Lowrie announced an uncontested election of Dr Jeff Hawkins as Chair, John Fiotakis as Deputy Chair/Secretary, Mike Shegog as Treasurer, and Executive members to be confirmed by the new team, which will include a representative from AMC, and a nomination by Ashley Coutts.

Later Jeff Hawkins thanked both Kim Clifford and Rob Miley for their respective contribution to the ongoing success of the Network. 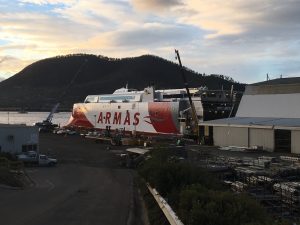 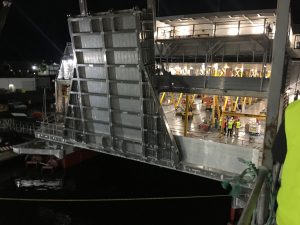 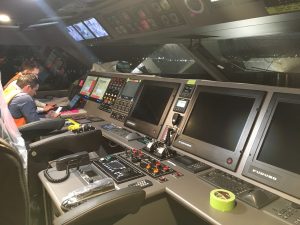 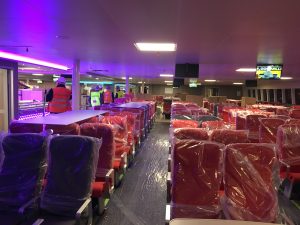